Martin was lost in the woods at a very young age, after his parents were waylaid while traveling. Whether they were slain by brigands or roving monsters, he is unsure; their final resting place is lost to the forest.

He has no memory of his past, and no token of his heritage save a small, simple ring bearing a family crest that he has never been able to identify.

After his family was slain, he escaped and wandered the woods for many months; exposure to the elements and poor nutrition left him frail, and sickly. He was finally discovered and rescued by the lonely cleric of an isolated convent. He spent his youth reading every book in the convent’s generous library, and so gained a vast knowledge of the ways of the world, and the skills to charm, deceive, and beguile those he encountered. His knowledge of culture gives him the ability to disguise and blend in when he wishes.

He trained his arms to become strong, and his legs to become quick, but never recovered from the physical damage and sickness he endured as a boy. He remains fragile to this day.

Upon reaching adulthood, Martin set forth from the convent to make his own way in the world- talking his way into and out of trouble, as well as building a network of confidants and contacts- whose prowess for gathering information unseen earned Martin the nickname Ghostcaller. Eventually he found his way into a band of mercenaries, where his silver tongue and quick bow have made him an asset. 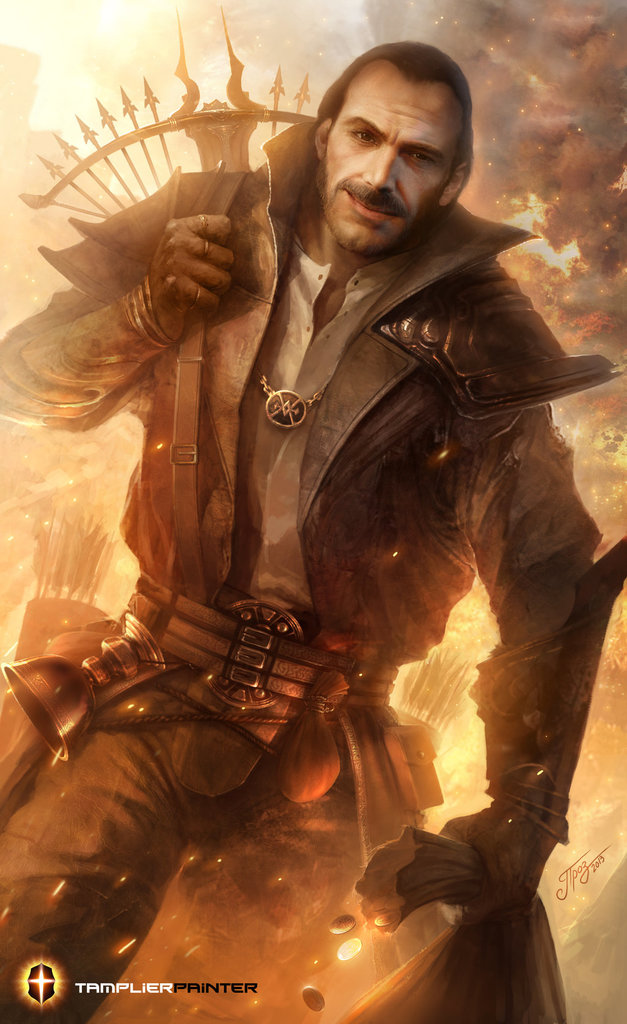