Sturdy looking human monk bearing a large scar that crosses the face, a shaven head, and a full beard.

Born in the city of Trollheim, Alek was abandoned at an early age, but fortune favored the child and a young dwarven couple found the child. Even though the couple already had a child, and another on the way, they made decision to adopt him. The adoptive father was a blacksmith by trade, the mother assisted as well when she had time, but focused largely on raising the children. Alek eventually came to have 5 siblings in total, and even though he quickly outgrew them he formed strong bonds with his brothers and sisters.

As soon as he was strong enough he was given a hammer and began working alongside his father at the forge. In fact he found he had quite the natural aptitude at the craft and upon his sixteenth birthday was officially given entrance into the Blacksmiths Guild of Linnorm. During his time working with his father he met many interesting individuals, one such individual was a foreign military commander (Darish Parique from the lands of Varisia) passing through to get some repairs on his armor. The commander spun such tales of the places he had traveled and the battles he had fought that it inspired a desire to go out, see the world and fight for cause in young Alek.

Alek’s mind was swimming with the thoughts of glorious battle, but a young woman he had come to love kept him grounded. He had fallen deeply for her and wanted to wed her as soon as he had the money for a proper gift. However, when Alek had acquired a fantastic gift for the girl and went to meet her he found her with another fellow. Broken hearted Alek threw the necklace away, and went back to the forges, his ambitions dowsed with his heart.

One night after a long day at the forge Alek decided to unwind at a favored drinking location and after a few too many he challenged a farmer to a drinking competition. The farmer was reluctant to join as he was on his way out, but the inebriated Alek took this as an insult and so forced a drink down the poor farmer’s gullet. The following day Alek realized what he had down, he had disappointed his father and mother. He found the farmer and apologized as best he could, but the damage had been done. Feeling as though he still need to make amends Alek joined the local monastery that follows the god Torag. It was at this monastery that he found a new path, a path that would let him travel the world on a pilgrimage where he could do good for the common man.

Being a bit overly cautious however, Alek spent a couple years studying the monastic traditions, feeling as though he needed to be fully prepared before going on his journey. During a sojourn to visit his father at the forge, Alek met an old acquaintance, the foreign commander Darish. Darish greeted the young Ulfen warmly and after some light conversation informed Alek of a coming crusade upon a blight of the world. Seizing the opportunity Alek voiced his desire to fight for this cause and with the blessings of his family and the elder monks he journeyed with Darish to join the Crusades. 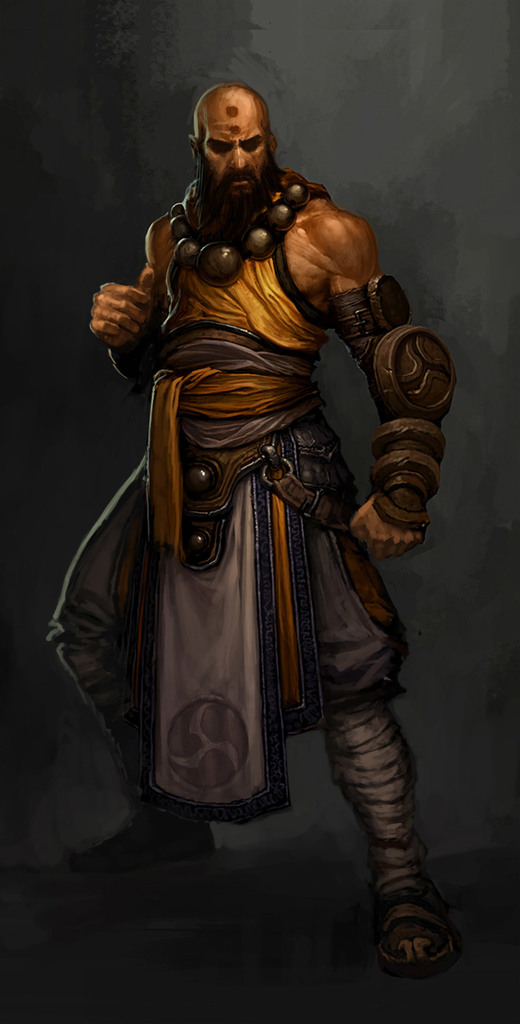